I am actively seeking players and trying to put together a new campaign. I would like to hold a weekly or bi weekly face to face game in Orange County NY, As of July 2015. The system I use is a mix of the 4e ease of play, with the Saga edition style of character development, set in my own homebrew RIFTS Earth which is a place of random convergence of all everywheres.

My availability is pretty wide open, anyone interested drop me a line. I will be hosting at a private home, no kids present.

My storytelling style is a pretty even mix between mystery, roleplaying and dice rolling. There are maps and dungeons and some suspense; there’s also loot.

Ideally I’d like to hang with more laid back players than power gamers. I’m 38 male and very cordial. I wont discriminate for any reason, any age etc. My female companion is playing so girls you wont be alone.

I have converted some Rifts characters over to the simpler system, I could do more, but the archetypes I have detailed here can fill almost any role. I am not opposed to constructing customized classes for your characters. The more you put into your character the better.

My plan is to start each character on their own in a solo-ish adventure to build some identity and get a grip on the system and rule set (its easy). A group character creation session would be kinda cool also. I have no problem with newbies, its mostly acting with some dice rolling, anyone can do it if they are interested.

The Campaign Wiki. Basically the players handbook. – may need some updating

Send me an email at fidoraguy@rocketmail.com and we can arrange a meeting somewhere to see how we get along. Thanks. 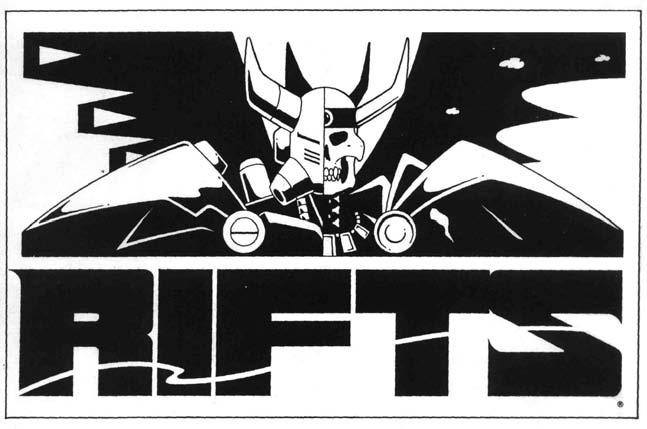 great work so far, was wondering if you were going to do additional updates to the system and were are the other pdf files to download, like you had for the talents?

Amazing amount of work! I am a Rifts fan myself, hats off to you sir!

I'm sorry, but we no longer support this web browser. Please upgrade your browser or install Chrome or Firefox to enjoy the full functionality of this site.